hangar is here for you

Where Hangar Marketing All Started

Hangar Marketing, previously known as Volair Interactive, was founded by John Seal back in 2006. A friend of John’s came to him with his business in shambles. There was a lot that was at risk if this friend lost his business. When speaking to John, he said “I hear you do Google”. He then talked about how he needed a new website that was something different from what he already had.

It wasn’t very long until a new website was built for him and his ranking on google became very prominent. Within two weeks, his business turned around and became very successful. Not too long after, this friend visited with John late into the night and shared statistics on how his business was doing and how it was doing very well. With tears in his eyes, he shook John’s hand and in that handshake was a hundred-dollar bill.

It wasn’t necessarily the money that made an impact on John, but the desire to help business owners grow their business. This moment was a spark that ignited our desire to provide quality service to both large and small businesses in digital marking.

Our services are at the top of industry standards. Our focus is on accountability and attribution. If we can’t prove what your dollars are doing, we will not recommend spending them.  We know how much your business means to you and how much you want it to succeed. We promise that by working with Hangar Marketing, you will see results that really matter. 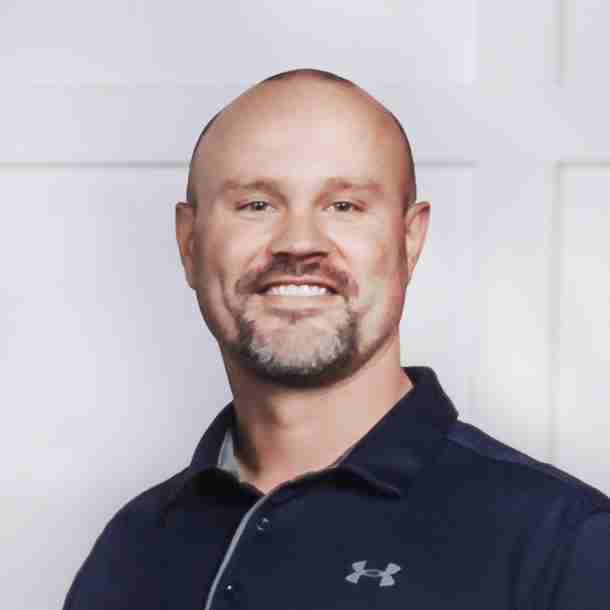 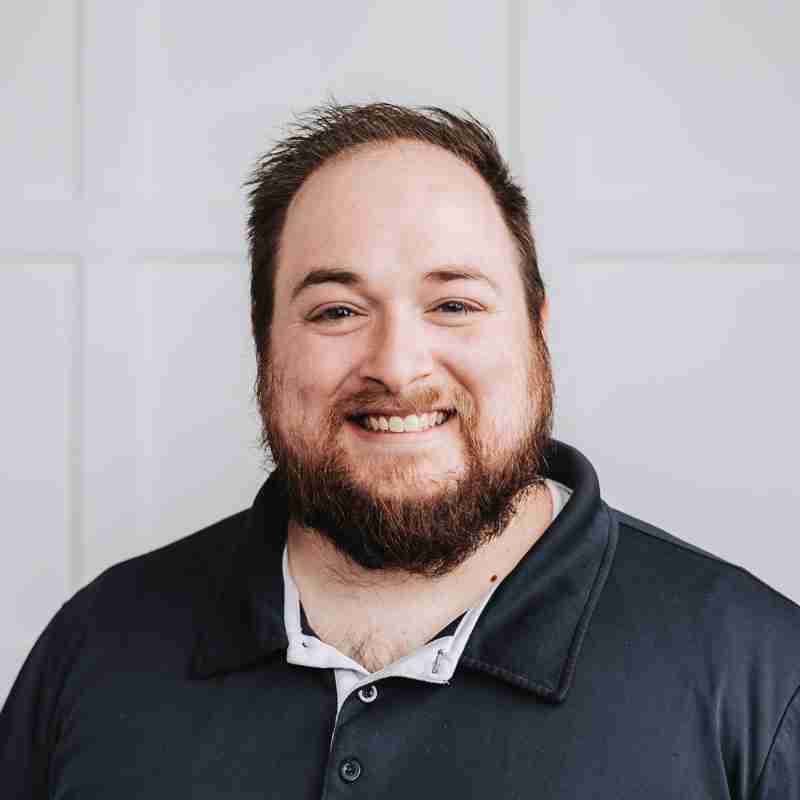 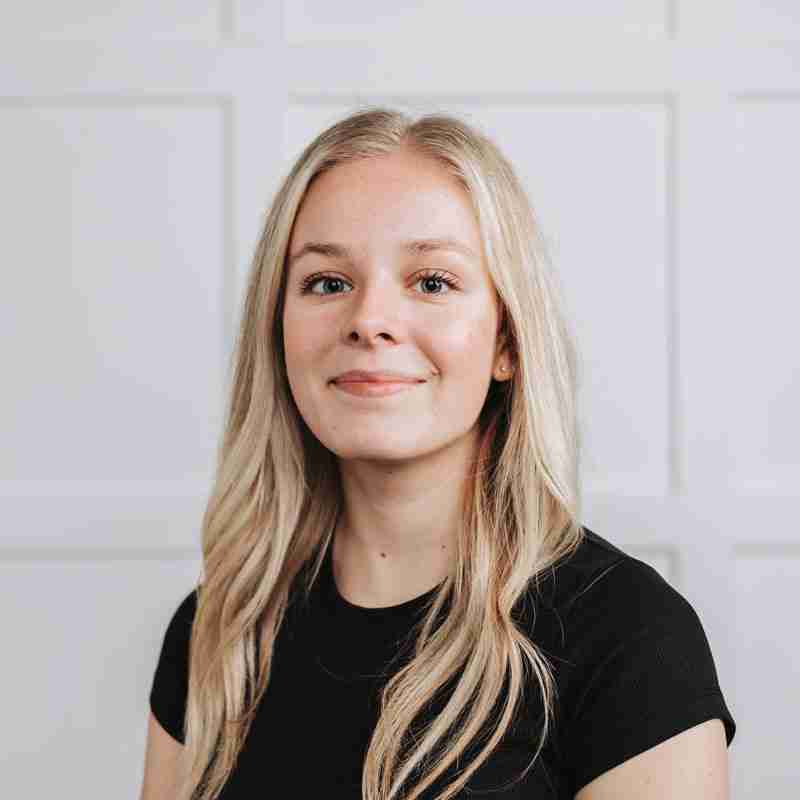 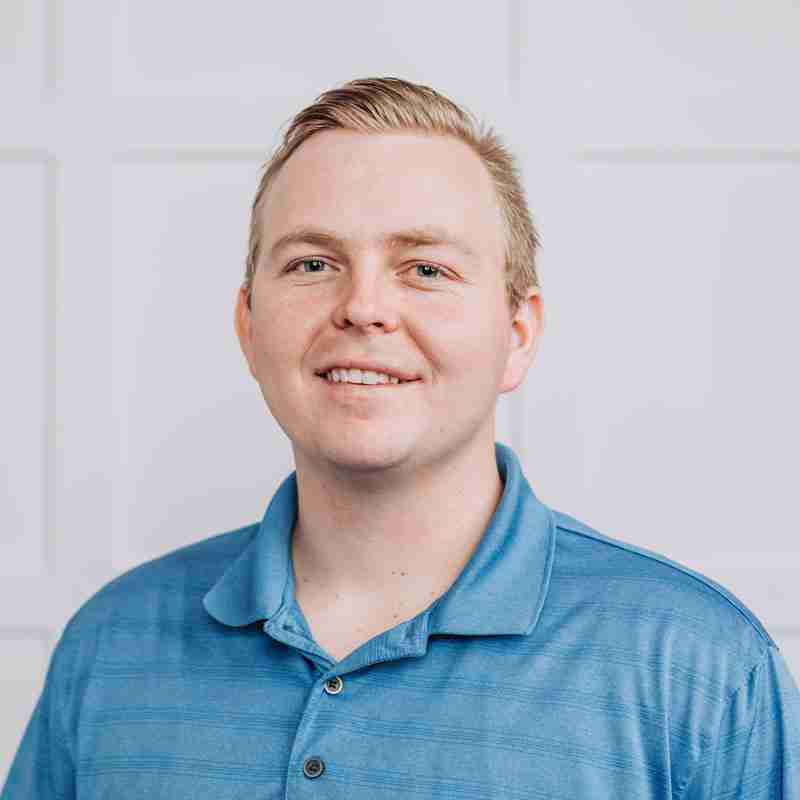 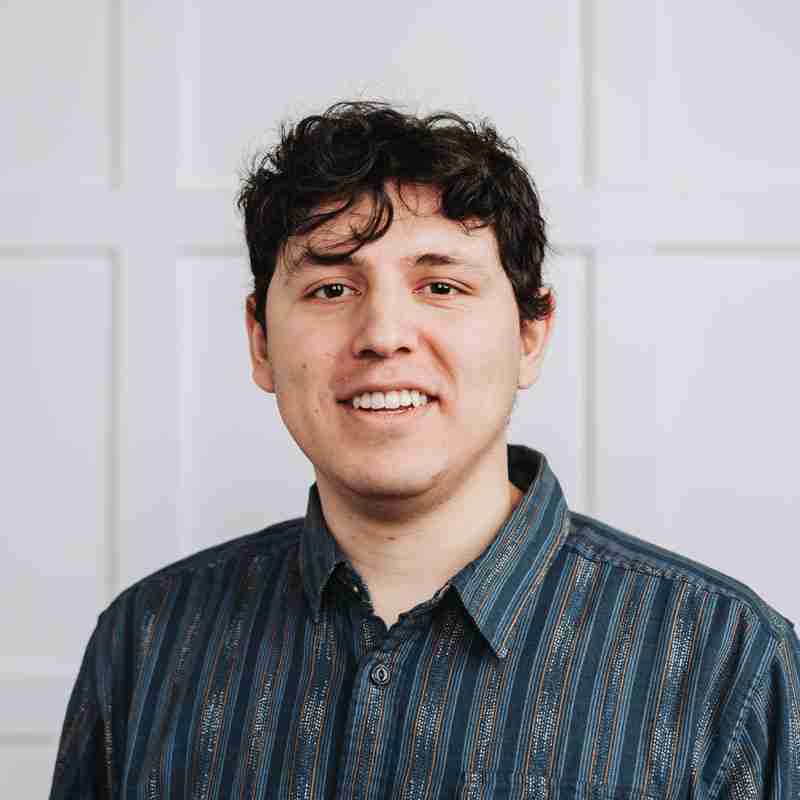 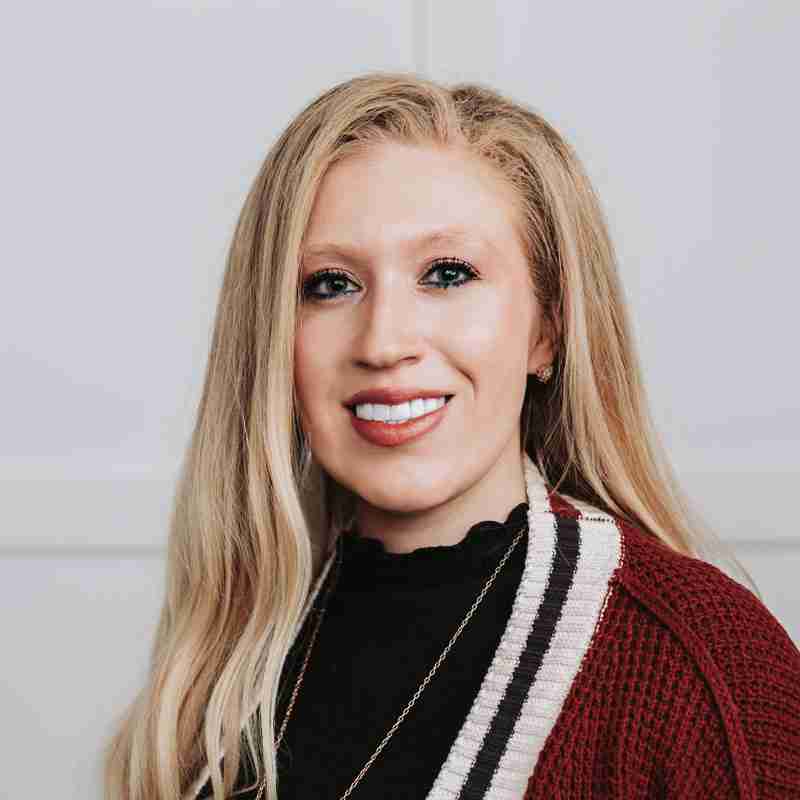 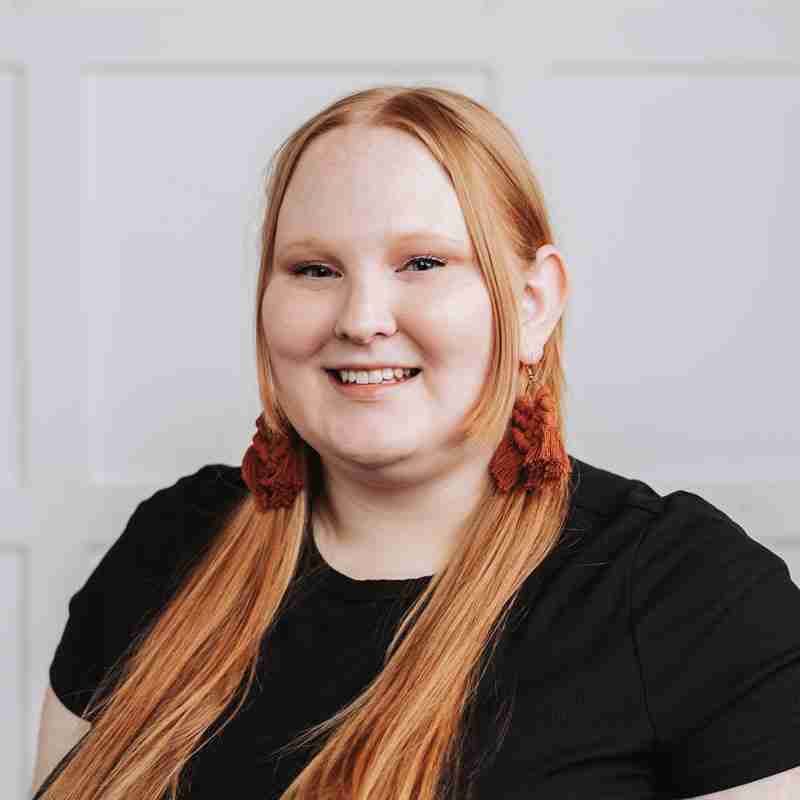 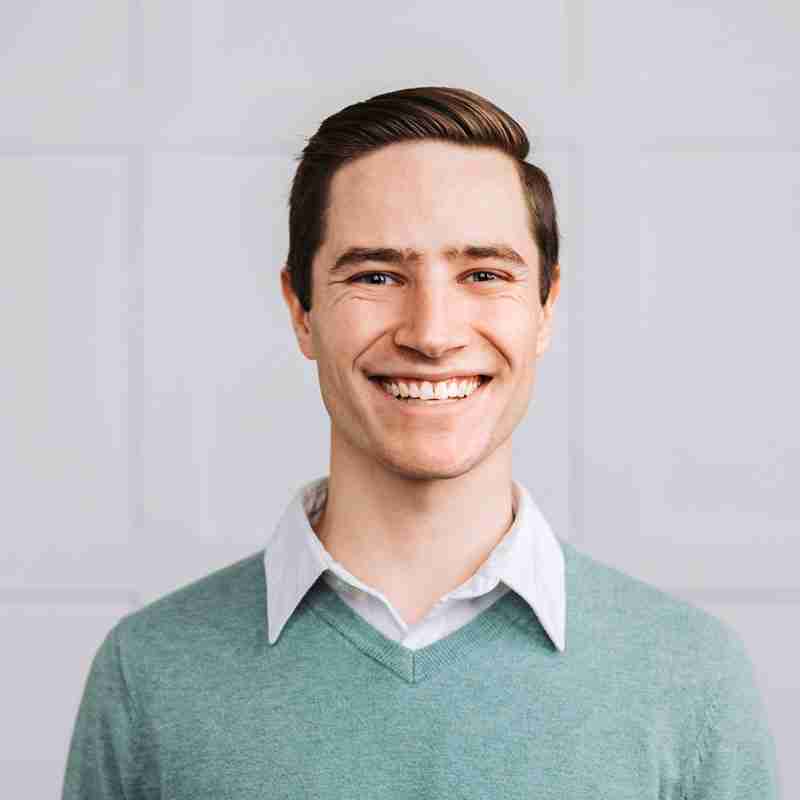 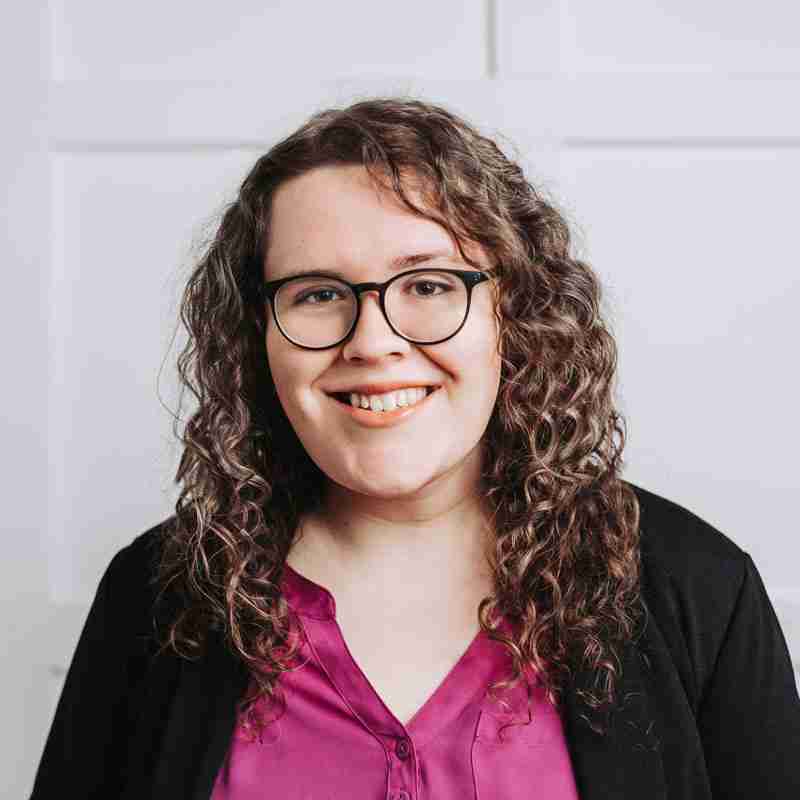 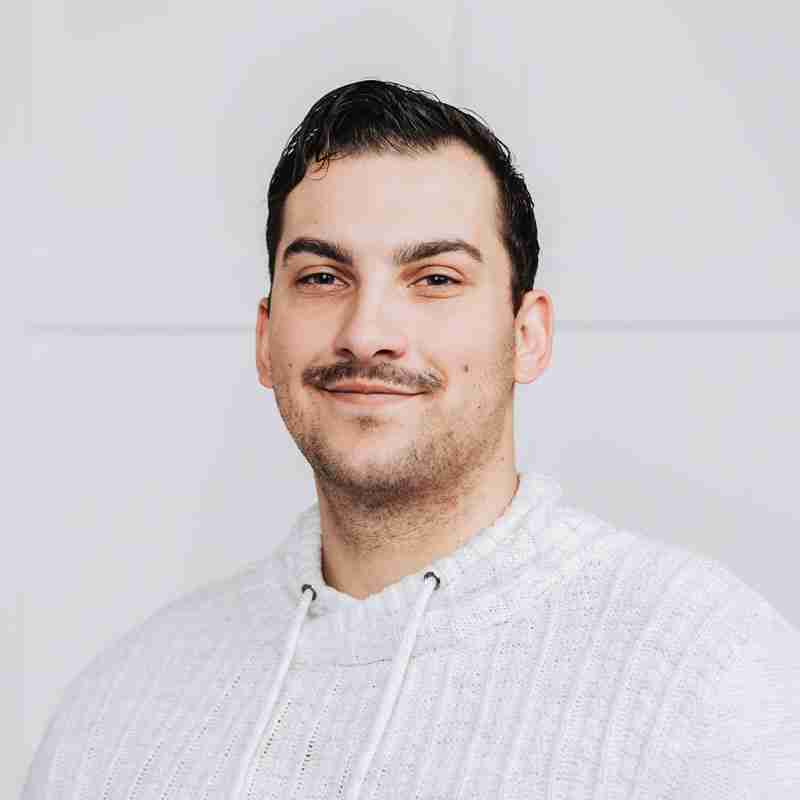 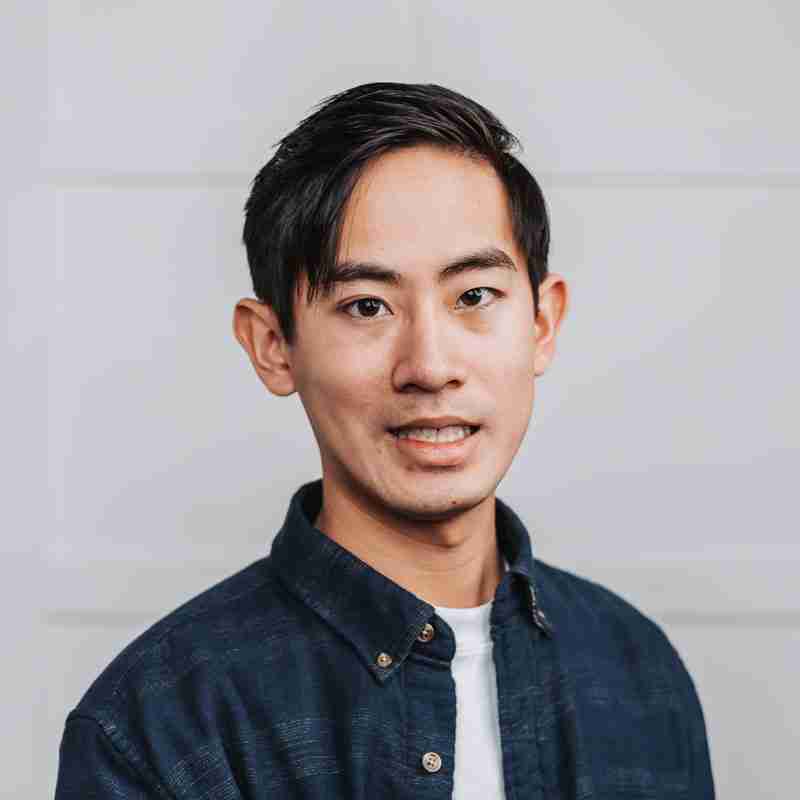 Get your business ready to fly!

Hangar marketing has the tools and methods to help your business take flight. Get in touch today to find out how.

Interested in doing an internship with us? Learn more at hangarinternships.com